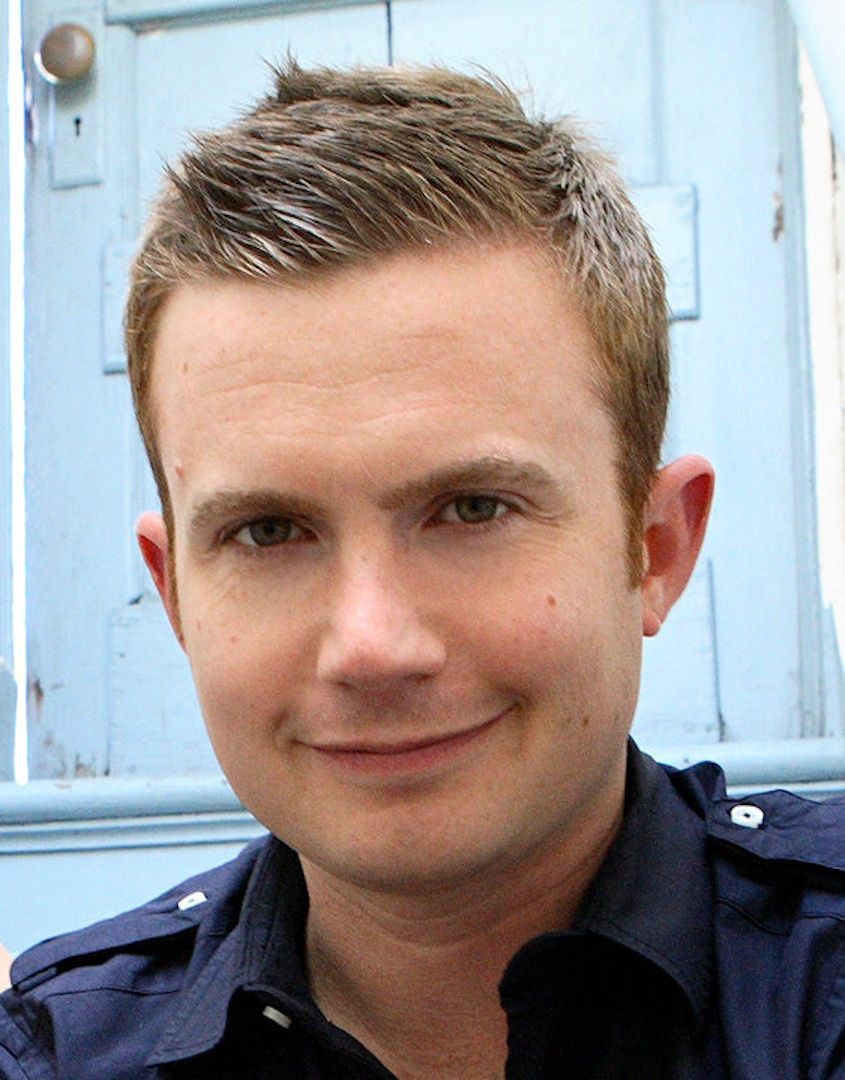 October, a month synonymous with festive {German} celebrations and lots and lots of beer drinking. While a trio of Oktoberfest brews made their way to the Otto's tap, this year we marked our annual harvest time celebration with an exclusive Austrian reception+wine dinner with Jesse Becker of Winebow. Chef Adam Yoho prepared an Austrian influenced menu that was served al fresco under a century old liveoak on the terrace at The Grove House. This remarkable evening was stuff of legends. Many of these singular wines (including a bottle of Georgian wine from the private cellar of John Washburne, Owner of Otto's) that may never be poured here in Fredericksburg again!

Jesse Becker is one of 219 Master Sommeliers in the world and has worked for some of the country’s top restaurants including Tra Vigne in Napa Valley, Charlie Trotter’s and NoMI in Chicago, Frasca Food and Wine in Boulder and The Boiler Room Restaurant in Omaha.

His training has included harvests: Miner Family Winery in Napa Valley 2001; Maison Camille Giroud in Burgundy 2004; and Alphonse Mellot in Sancerre 2008 and has traveled extensively throughout the world's wine growing areas.

Jesse is an Import Portfolio Specialist for Italy, Austria and Hungary with Winebowand resides in Chicago.